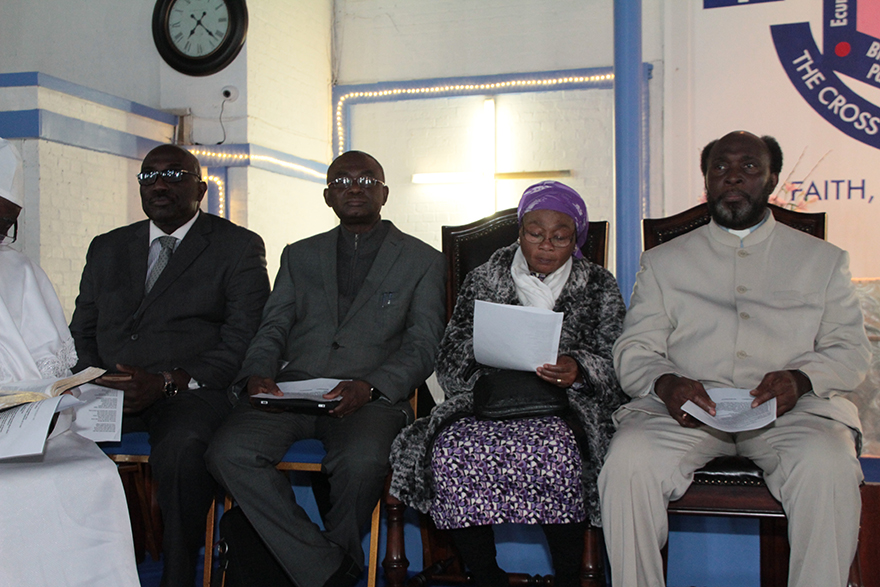 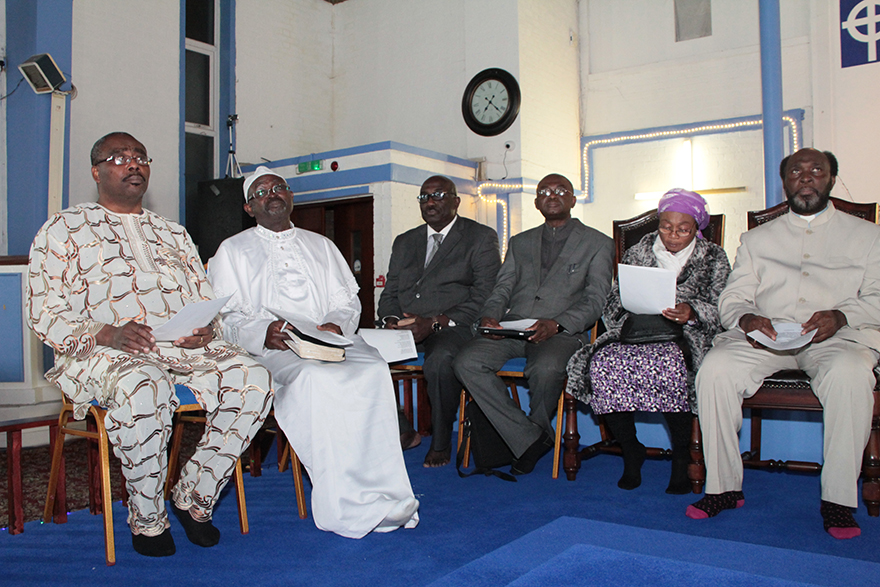 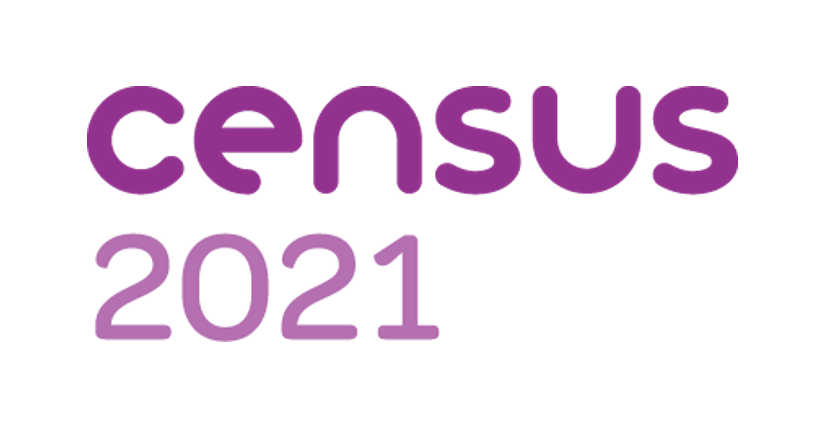 Office for National Statistics  (ONS) in partnership with Adecco have vacancies for temporary jobs. Interested, please visit https://www.censusjobs.co.uk
Please share this information amongst your members and the larger BAME Community.

The Government published on Saturday, for England, guidance for the

Hub for Food Distribution Contacts in all Boroughs